6000 years of history resurface thanks to new archaeological excavations 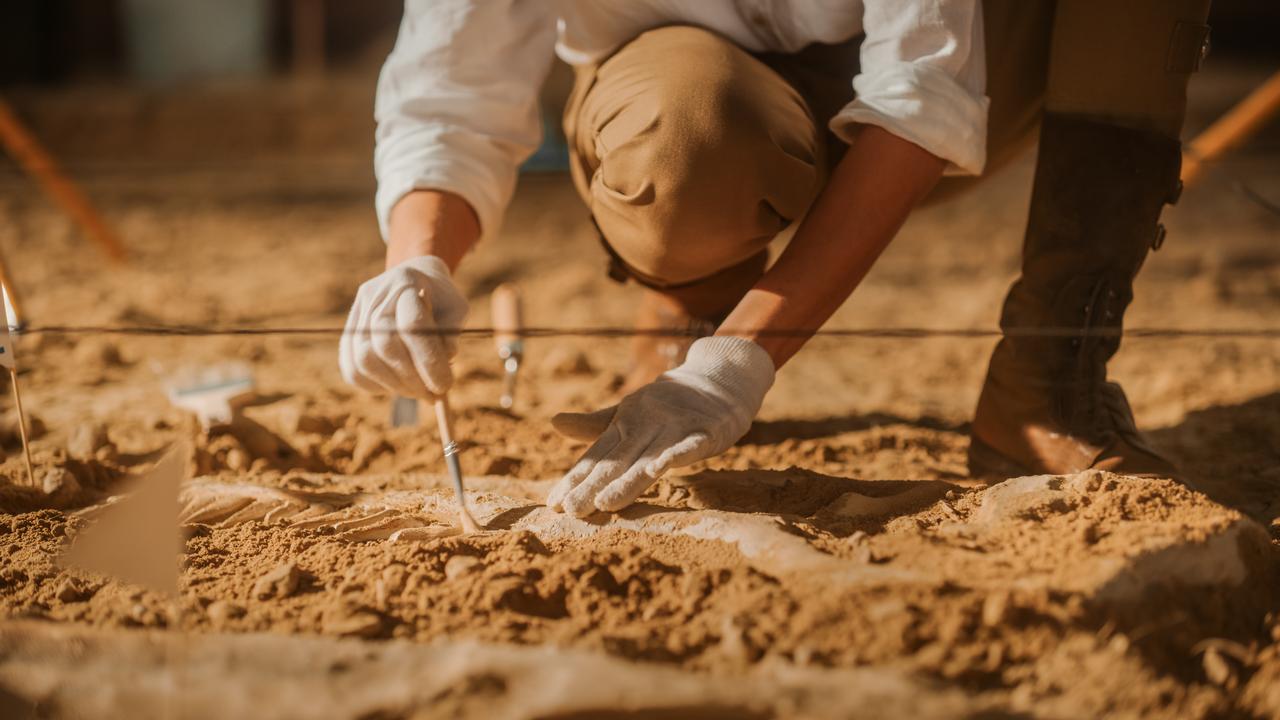 The 10th excavation and research campaign at the Tosina Neolithic site in Monzambano (MN) will start on 14 June and end on 10 July.
Discovered in 2003, it has led to the discovery of 150,000 artefacts, including flint, pottery and animal bones, between surface collections and systematic excavations. In an archaeological area of 50,000 square metres, no more than 1,000 have been excavated to date.
The concession for the excavation is held by the Florentine Museum and Institute of Prehistory in Florence, directed by Prof. Domenico Lo Vetro. The scientific responsible is Dr. Raffaella Poggiani Keller, former Superintendent for the Archaeology of Lombardy.
The 2021 campaign will see the extension of the excavation in sector C, which has led to the discovery, among other things, of the terracotta "venerina" and the enigmatic engraved stones. The wealth of material collected, from animal bones to molluscs, plant remains, pollen, flint and pottery, has made it possible to learn about the life and activities of the Neolithic community of breeders, farmers and craftsmen who lived in Tosina 6,000 years ago. The 2021 campaign will involve 30 people including archaeologists, scholars, students, graduates and postgraduates, in particular from the University of Florence.
To date, the Municipality of Monzambano, the Bam Foundation and local sponsors such as Le Ali del Frassino have given their support to the Tosina 2021 project.
Organisational and logistical coordination is handled by the Amici di Castellaro Cultural Association.

We await the results of this important archaeological campaign to further deepen our knowledge of the history of our territory.